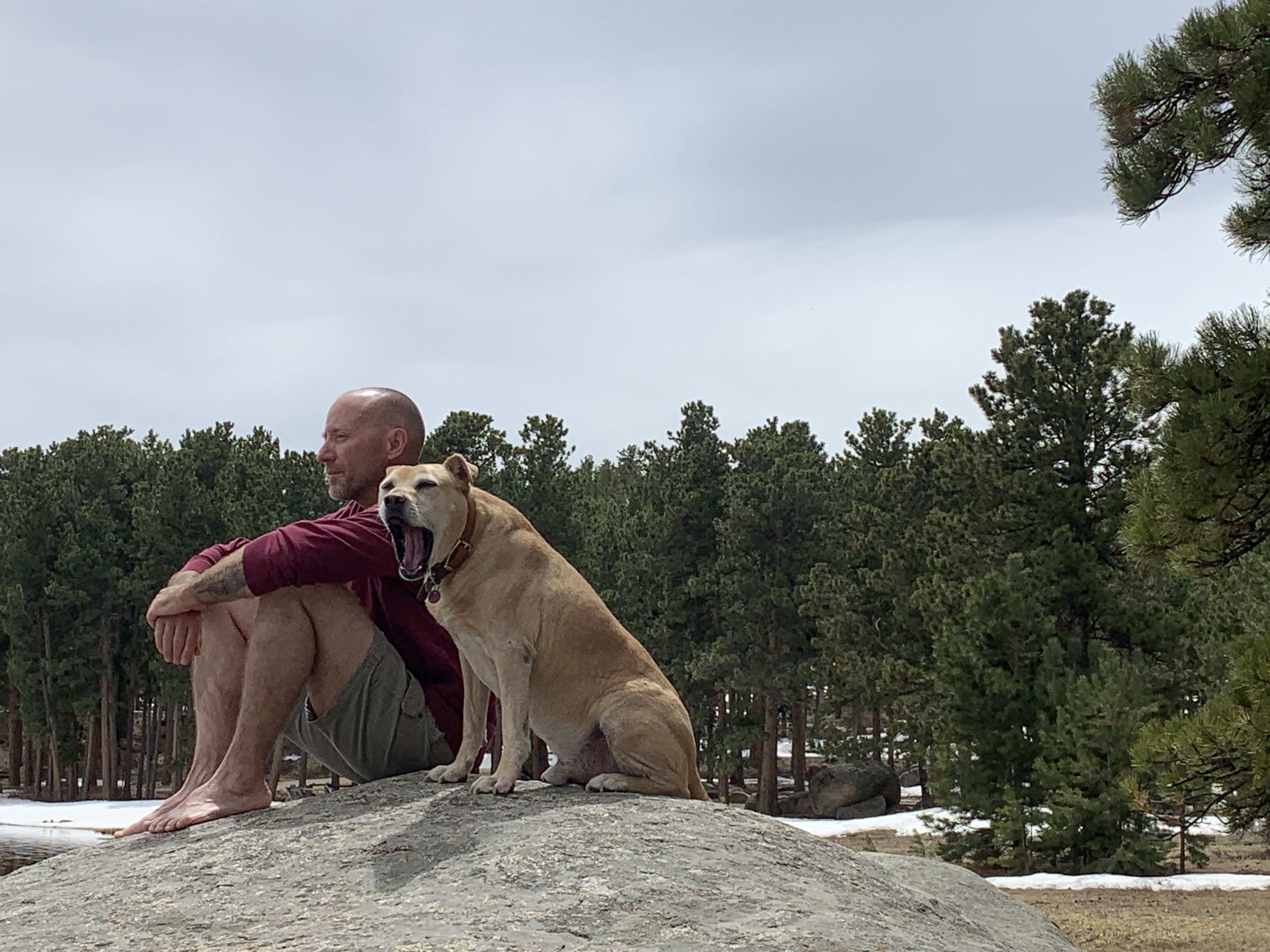 What is a False Alpha Male?

This is what our society has now. We have been led to believe you have to walk all over others, hurt others to be a leader. Macho. Tough guy. This doesn’t work. Look at the state of the world. Do you think this way of “leading” is working? He thinks he has to be the one in charge. He thinks (or acts like) he know it all. The False Alpha forces others to submit. He sees others as disposable. He treats others like they are beneath him. He won’t listen to others, even if they have a great idea. He is insecure but doesn’t even realize it, hiding behind the mask of being a “strong” leader. The False Alpha has an energy that repels others.

Traits of a False Alpha Male:

What does it mean to be a True Alpha Male?

A True Alpha Male is a natural leader. He is not necessarily the strongest or the biggest. He is not the fastest. Nor does he have to be the smartest. He leads from a different place. A place of wisdom. A place of understanding. A place of awareness. The True Alpha knows himself and is unflinchingly honest, operating from a place of total integrity. He has an energy that draws others to him. The True Alpha doesn’t have to tell others what or who he is. He is confident, not cocky. He sees the gifts others have to offer and helps them grow. He stands up for those who are unable to stand up for themselves. He knows that he doesn’t know it all and relies on the others to do their part.

Traits of a True Alpha Male:

How do you want to show up in the world?

Your intake form has been submitted. Check your email for a copy of your responses. If you're accepted, you'll receive an email with a link to checkout.

Can I get a refund if I'm unhappy with my purchase?

If you are unsatisfied with your coaching, reach out to us to see if your purchase is eligible for a refund.

How do I schedule my appointment?

Upon purchasing coaching, you'll receive further instructions on how to book a time for your appointment.

Can I purchase coaching more than once?

Absolutely! If you find yourself in need of coaching more than once, simply purchase the coaching again.